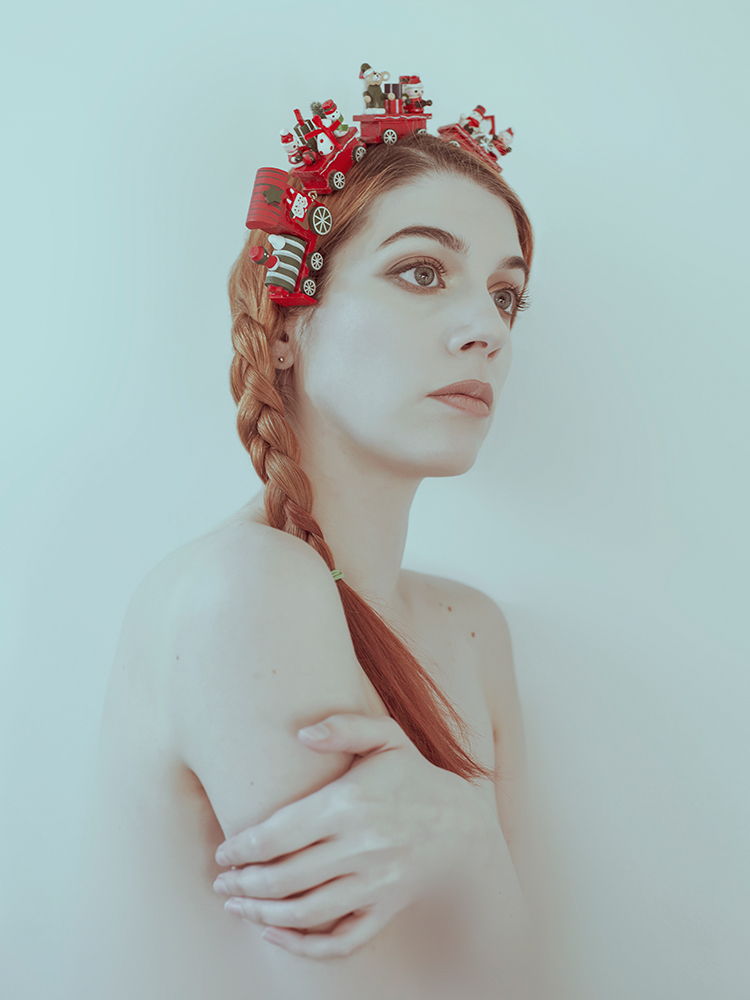 Tomislav Kuzmanović translates between Croatian and English. His translations of fiction and poetry have appeared in The Iowa Review, Granta, 6X6 by Ugly Duckling Presse, eXchanges, and The International Literary Quarterly, and were included in New European Poetry Anthology and Best European Fiction. He has translated about thirty novels, short story or poetry collections, and plays, among others, The Death of the Little Match Girl by Zoran Ferić, Let the Great World Spin by Colum McCann, August: Osage County by Tracy Letts, A Frame for the Family Lion by Roman Simić, Waiting for the Frogs to Fall (with Damir Šodan) by Drago Glamuzina, Why Do I Hate Myself by Senko Karuza, Birthday Letters (with Dubravko Mihanović) by Ted Hughes, Packing My Library by Alberto Manguel, and New Selected Poems by Carol Ann Duffy. His translations of Igor Štiks’ A Castle in Romagna (with Russell S. Valentino) and Ivica Prtenjača’s The Hill were longlisted for the International Dublin Literary Award in 2006 and 2018. He works with the Festival of the European Short Story and serves as the translation editor at [sic] – a Journal of Literature, Culture and Literary Translation. Tomislav earned an MFA in literary translation from the University of Iowa’s Translation Workshop and teaches literary translation at the University of Zadar, Croatia.