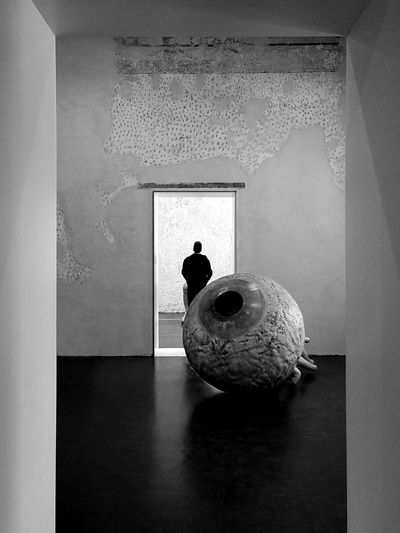 Senko Karuza spent his childhood on the island of Vis, and was educated in Vis, Split and Zagreb. He studied philosophy at the Faculty of Philosophy in Zagreb. Senko published in Polet, Studentski list, Mogućnosti, Quorum, Morsko prase, and elsewhere. Included in various anthologies, reviews and selections of short stories, translated into foreign languages, Senko participated at several domestic and foreign festivals. He is the founder of the Multimedia Mobile Center for the Study of Alternative Forms of Survival on Small and Open Sea Islands, within which the Mare! Mare! Literature Festival was launched on the island of Vis in 2007. He regularly writes short stories for Slobodna Dalmacija gathered under the rubric Vodič po otoku (Island Guide) and is a regular columnist and one of the editors of More. He serves at the editorial board of Tema. Senko’s publications include short story collections Busbuskalai (1997), Ima li života prije smrti? (Is There Life Before Death?, 2005), Tri krokodila (Three Crocodiles, with Branko Čegec and Miroslav Mićanović, 2005), Kamara Obscura (2010), Prsa u prsa (Hand-to-Hand, 2016), Fotografije kraja (Photographs of the End, 2018) and two books of poetry, Nestajanje (Fading, 2020) and Otimanje (Breaking Free, 2022).