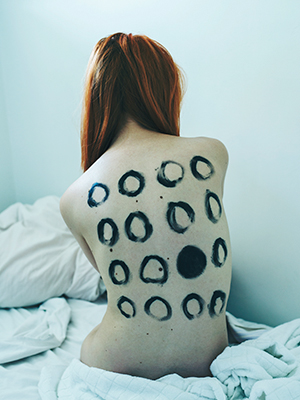 Dejan Durić is associate professor in World Literature and Chair of Croatian and Comparative Literature at the Department of Croatian Studies, Faculty of Humanities and Social Sciences, University of Rijeka, Croatia. His main scientific and research interests include psychoanalytic theory, world literature, comparative literature, memory studies, cultural geography, and film studies. He is the author of two books: Introduction to Psychoanalysis – from Oedipal to Narcissistic Culture (2013) and Between Literature and Memory (2018), as well as two collections of film essays and criticism: Short Cuts (2013) and The Movie Jigsaw Puzzle (2008). He publishes film reviews at www.filmovi.hr. He is the winner of the “Vladimir Vuković” prize of the Croatian Society of Film Critics for the best film critique in 2011.